Everyone loves stories. Stories paint a picture, evoke emotions and people connect with stories. Hearing stories can influence you in more ways than one. Case studies tell stories, but they also do more than that – they make it easy to read, understand and know more about the subject matter.

My name is Babalwa Tom and I work as a research assistant at Z.A.ZEN Consulting (Pty) Ltd. I have been working at Z.A.ZEN for over a year now and I never imagined how diverse my role would be. Until I started, all I knew of what a research assistant would be, was what the internet had described. When I started working on case studies I was overwhelmed and didn’t know what I was doing. Coming from a background of research, the format and writing style was something new, but I took up the challenge.

The first case study I was a part of looked at how the City of Johannesburg’s Food Resilience Programme addresses urban poverty alleviation in Johannesburg.

My first day in the field was scorching hot; I was sweating profusely. But not because of the weather. My nerves were getting the best of me. I had to interview the Urban Agriculture Manager at the Food Resilience Unit and a co-operative member at the Eikenof Agri-Park. It was the first time I had conducted interviews alone without my boss. To top it off, I was wearing flat pumps at a muddy farm – don’t try that at home! I found myself in the deep end; I could sink, or I could swim. I felt like I was doggy-paddling.

However, both interviews went surprisingly well. My interviewees made my job easy. It felt more like a conversation than an interview. Through working on that case study, I learnt that there are many inspirational things going on that we don’t know about, because very little is being written about these stories. Had I not been a part of this case study, I would not have known of the amazing programmes the City provides for communities. For example, the Food Resilience Unit was developed to help food-insecure urban residents in Johannesburg’s seven regions grow their own food. The programme has achieved remarkable success in a short number of years. The unit provides 37 000 homesteads, 50+ co-operatives, four farms and one urban agri-zone with an enabling environment for urban farmers to grow and sell their own food. In addition to feeding the poorest citizens, the programme has shifted the landscape from one dominated by food–parcel donation to one of greater self-reliance.

There are multiple additional benefits: access to improved nutrition and subsequent health benefits; individual self-reliance; and economic opportunities for a new breed of urban farmers in a model of urban agriculture that addresses poverty alleviation. 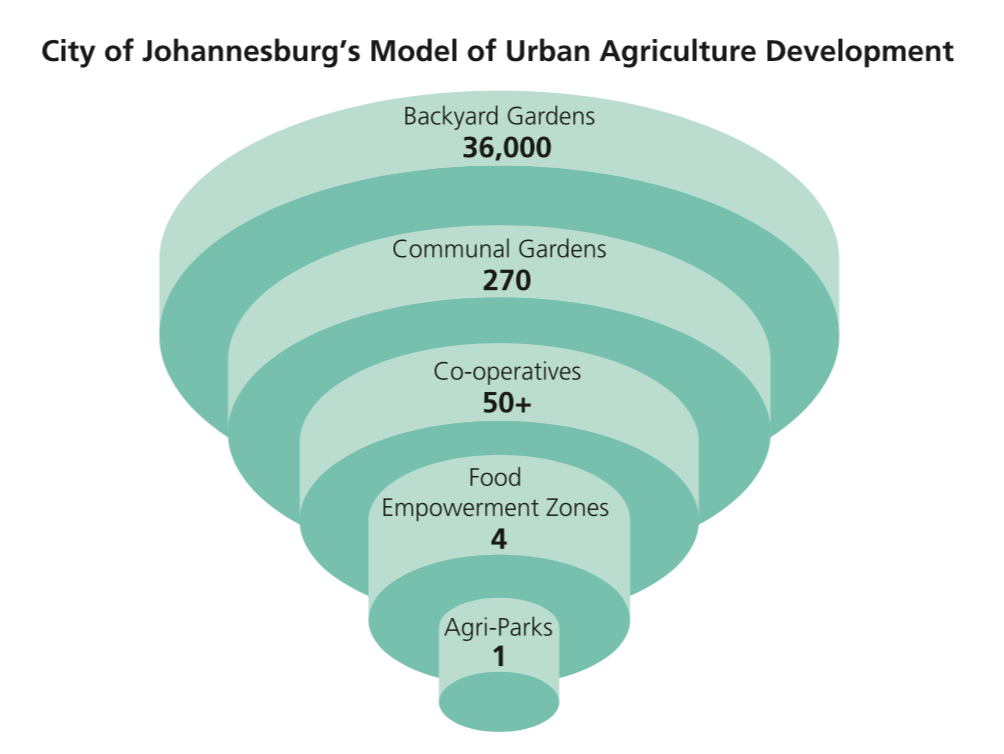 One of the highlights was hearing what Rose Mkhize, a co-operative farmer at Eikenhof Farm, expressed during our interview about the programme. She said, “It’s life-changing. Thinking of unemployment, you just sit at home and don’t know where the next meal will come from. But thanks to the City, which has gathered us as co-operatives, every week there’s something. We deliver every week, so you know there’s something in your pocket you are taking home; at least there is something as a mother you can do.”

Z.A.ZEN has written a number of cases studies over the years, highlighting some of the South Africa’s best practices in innovation. A number of these case studies have successfully accelerated knowledge-sharing and learnings to allow for replication of good practices and innovation solutions. We have a very comprehensive model that we use to write case studies, containing eight key steps that map out the structure and guide the writing process. As illustrated in the graphic below, these are 1) project summary; 2) background & introduction; 3) objectives & key accomplishments; 4) about the department or organization, which includes how the project links to the organisation’s mandate; 5) policy & strategy drivers, and their importance to the success of the project; 6) scope impact & timelines; 7) critical success factors, which are at the heart of the case study; and 8) key learnings & next phase, which facilitate continuous improvement. 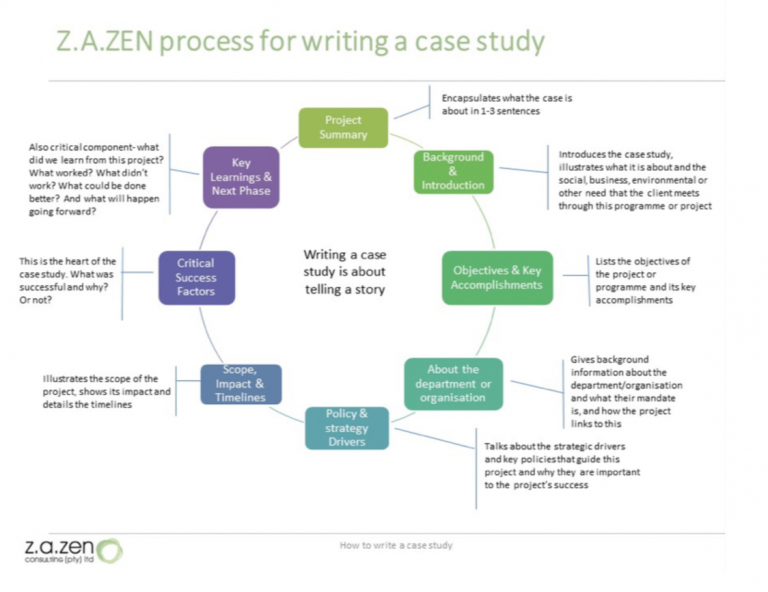 By working through a few of these case studies I have drawn a few learnings myself:

I would love to hear some of your experiences of how you used case studies as a learning opportunity and what you learned from case studies. 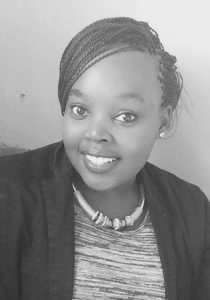